The fall of the Berlin Wall in 1989 changed the world. The bipolar division of the world has disappeared and Western capitalism has dominated most of the planet Earth. In the last quarter of the century, the most successful economic story has taken place no less than in Poland. The Polish economic miracle has changed foundations of a state that has been a victim of its eastern and western neighbors for centuries, but also provided a model example to other transition countries how to overcome the backwardness of the economy and to achieve the unprecedented prosperity of all social layers.

From 1945 onward, Soviet planners forced Poles to concentrate on mining, agriculture and some heavy industries such as shipbuilding – somewhat ironic because the first rebellions against the communist authorities occurred at the shipyard in Gdansk. In moments when the regime collapsed, Poland did not produce literally anything that the outside world wanted or wanted to buy, and Poland’s labor force did not have the necessary skills. Very few countries faced such a bad economic prospect.

It is quite significant that Polish growth is based on professional knowledge, entrepreneurship and hard work, not on natural resources (Poles import Energy, etc.) or lending. Serbia on the other hand has amazing geostrategic position, as well as well educated and trained experts. It is logical then to wonder what are the sources and the bases on which the Polish economic miracle is based? 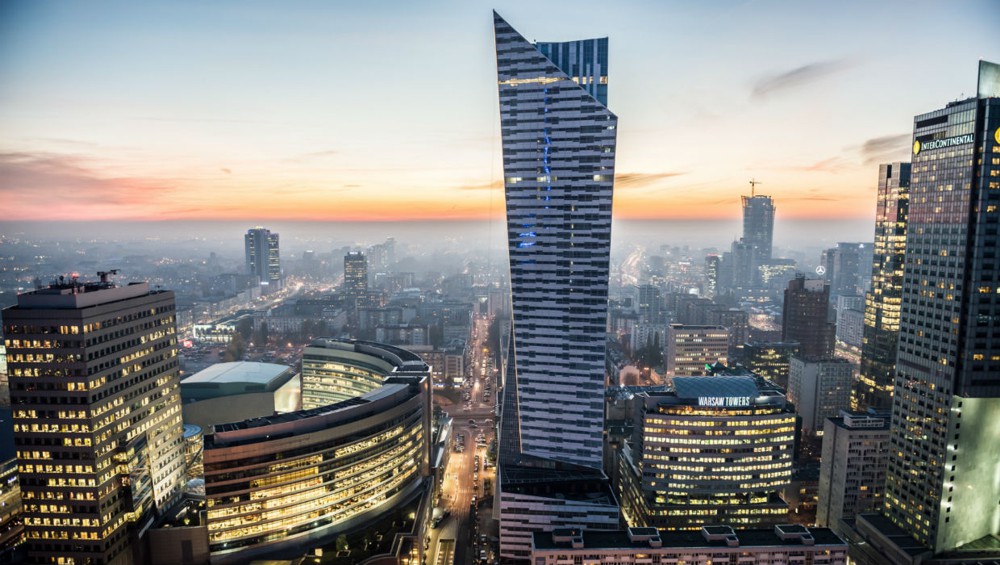 The first reason is that from the very beginning the Poles knew in which direction they wanted to go. The transition process, the Poles have adopted the Western institutions, rules and social norms that form the core of economic prosperity: rule of law, independent monetary policy, strong competition, free media and democratic political system.

Another reason, the Poles have expanded the quality and quantity of their education system. Today, every second young person is studying at a university which is at a level above the EU average. In 1989, only one young person from ten went to college. Despite relatively low spending on education, the young Poles are well-educated.

The third reason, the improved entrepreneurial climate had also helped, because Poland has taken the necessary reforms. Finally, strong state supervision and low risk helped to maintain the usable banking sector. Poles made the right and important decisions.

As a result of all this, Polish economic results are impressive. Since Poland joined the EU in 2004, the economy has grown at a 4% annual rate, which is among the fastest growing rates on the old continent. GDP per capita exceeded 10 thousand euros.

Serbia is on a road of transition already for too long. Reasons ? We’d like to think that everyone are pulling us down. Is it really so ? Is there our fault ? It’s true that some of the requirements on the road to economic miracle are too hard and/or too expensive. But, how much do entrepreneurship, acceptance of business norms, hard work and above all right decisions indeed cost ? With our geostrategic potential, well educated workers, technology and natural resources, if we would just brush up our business ethics and turn a lot more towards presenting, producing and selling our products and services to the world, we could be on a way to our own economic miracle!